“Caroline brings a diverse outlook on business and community development that has a proven record across the State.” Speaker-designate Ritter said. “Caroline’s persistence and dedication throughout these unprecedented times has been amplified as she worked tirelessly with the Governor’s office, DECD, and the State Senate to offer financial relief to businesses and communities in need.”

Majority Leader Rojas said, “Rep. Simmons has been laser focused on small business development and growth since joining the General Assembly and the state is better because of her work and leadership. She is a consensus builder and understands what communities and businesses need to grow in Connecticut.”

“It is both an honor and a privilege to be named the Commerce Committee Chair for another year,” Rep. Simmons said. “I am thankful that Speaker Ritter and Majority Leader Rojas have put their faith in me during an economically challenging time in Connecticut. I will continue to work with state elected and appointed officials across the aisle to ensure Connecticut residents reap the benefits of a robust economy driven by the success of our local businesses and communities.”

Rep. Simmons represents the 144th Assembly District in Stamford and has served as the Commerce Committee Chair since 2016. She is a champion for women and minority owned businesses and has stood up for small businesses and jobs across Connecticut. Rep. Simmons also serves on the Women’s Business Development Council board in Stamford. 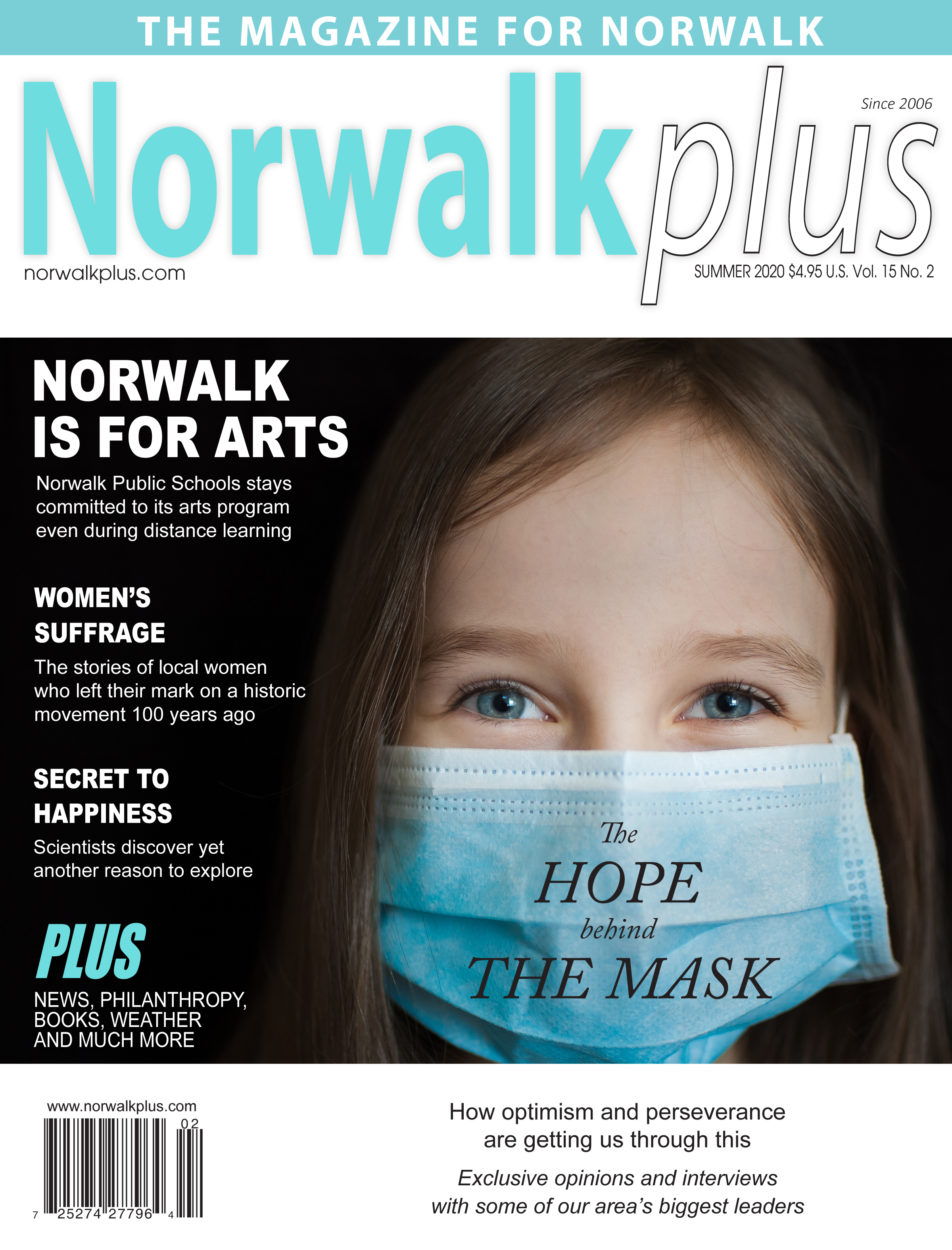