You Are Here: Home → QU Poll: FL voters think social distancing should continue into May; Biden vs. Trump: it’s close 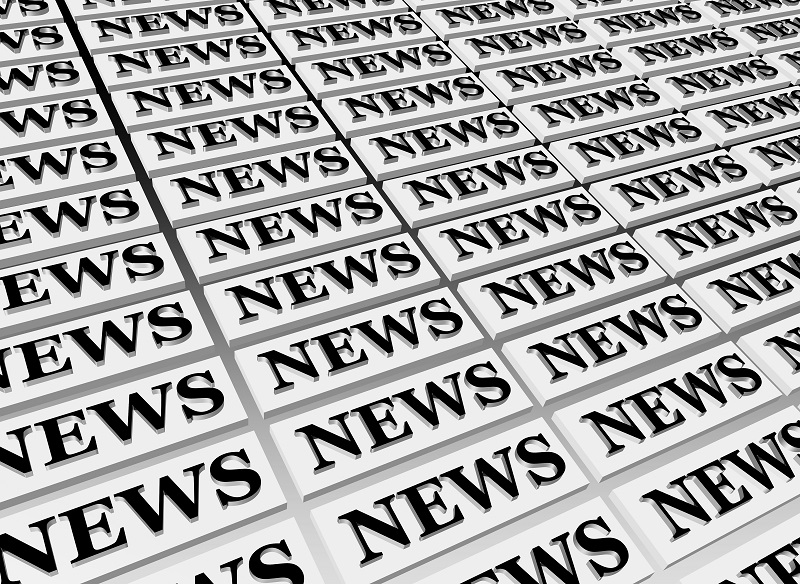 As states face decisions on when to reopen, Florida voters say 72 – 22 percent that Florida should NOT loosen social distancing rules by the end of April, according to a Quinnipiac University poll released today. About three quarters of registered voters, 76 percent, say that the state’s economy should only reopen when public health officials deem it safe, compared to 17 percent who say it should reopen even if public health officials warn against it.

“The state’s stay-at-home order is scheduled to expire at the end of the month of April, but nearly three quarters of Floridians are not ready to drop their guard,” said Quinnipiac University Polling Analyst Tim Malloy.

Florida voters also do not expect the coronavirus crisis to end quickly:

GOVERNOR DESANTIS AND THE CORONAVIRUS

Still, about six out of ten voters, 61 percent, say Governor DeSantis could have responded sooner to the coronavirus outbreak while 34 percent say he responded quickly enough. And voters disapprove 52 – 43 percent of his decision to exempt religious services from Florida’s stay-at-home order.

PRESIDENT TRUMP AND THE CORONAVIRUS

Florida voters don’t have a clear favorite in the upcoming presidential election. If the election for president were being held today, former Vice President Joe Biden would get 46 percent of the vote, while Trump would get 42 percent. The candidates are holding their bases just about equally well, as Biden wins among Democrats 91 – 4 percent and Trump wins among Republicans 89 – 7 percent. The race is close among the key swing group, independents, with Biden getting 44 percent of the vote and Trump receiving 37 percent.

“Even in the midst of an unprecedented health crisis, Florida delivers a familiar deja vu in the head to head presidential race. It’s Biden, but it’s close as independents play a huge potential role. Sound familiar?” added Malloy.

INFORMATION ABOUT THE CORONAVIRUS

When asked who voters rely on most for accurate information about the coronavirus:

“Voters make it very clear they want guidance on navigating the crisis not from the White House or the State House in Tallahassee, but from public health officials,” added Malloy.

When asked who they rely on least for accurate information about the coronavirus:

Almost eight in ten, 79 percent, of Florida voters are either very or somewhat concerned that they or someone they know will be infected with the coronavirus. However, when it comes to the level of concern, there are wide gaps among political parties, race, and age.

Among the very concerned:

Leading among the very concerned:

UNEMPLOYMENT AND THE ECONOMY

Florida voters are split on Governor DeSantis’ handling of the unemployment situation in Florida, as 41 percent approve and 41 percent disapprove.

Four in ten voters, 40 percent, say they feel financially strapped because of the coronavirus crisis, while 58 percent say they do not.

1,385 self-identified registered voters in Florida were surveyed from April 16 – 20 with a margin of error of +/- 2.6 percentage points.