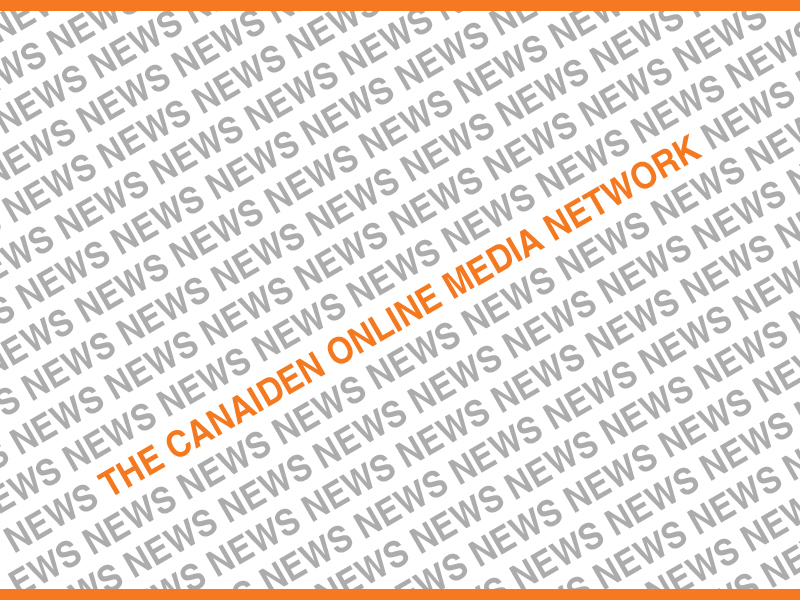 Hartford, CT – In a brief filed on Thursday with the Public Utilities Regulatory Authority, Attorney General William Tong urged regulators to reject an “excessive and unwarranted” request by Eversource-owned Aquarion Water Company to raise its rates by 27 percent over three years.

Eversource acquired Aquarion in 2017. This is the first rate case filed by Aquarion since that acquisition, although the company has previously imposed a series of escalating Water Infrastructure and Conservation Adjustment surcharges.

The brief identifies numerous areas to reduce the burden on ratepayers, including a return on equity (ROE) sought by Aquarion that would exceed that of any other regulated utility in Connecticut. The brief urges PURA to reject the use of ratepayer funds for $1.4 million in bonus pay, incentives for the acquisition of smaller unprofitable water systems, and for reimbursements for incomplete infrastructure projects. The brief further identifies several areas where Aquarion has proposed a capital structure that is “uneconomic and burdensome.”

“The Company has failed to meet its burden of showing that such a large rate increase is necessary or appropriate. To the contrary, the evidence in this proceeding clearly shows that Aquarion’s proposed rate increase is excessive and unwarranted,” Attorney General Tong states in the brief. “Connecticut consumers – especially those on fixed or limited incomes – are simply unable to absorb any further increases in their cost of living. These customers need the Authority and all of the participants in this proceeding to work to ensure that the water utility rates approved here will be no more than absolutely necessary.”